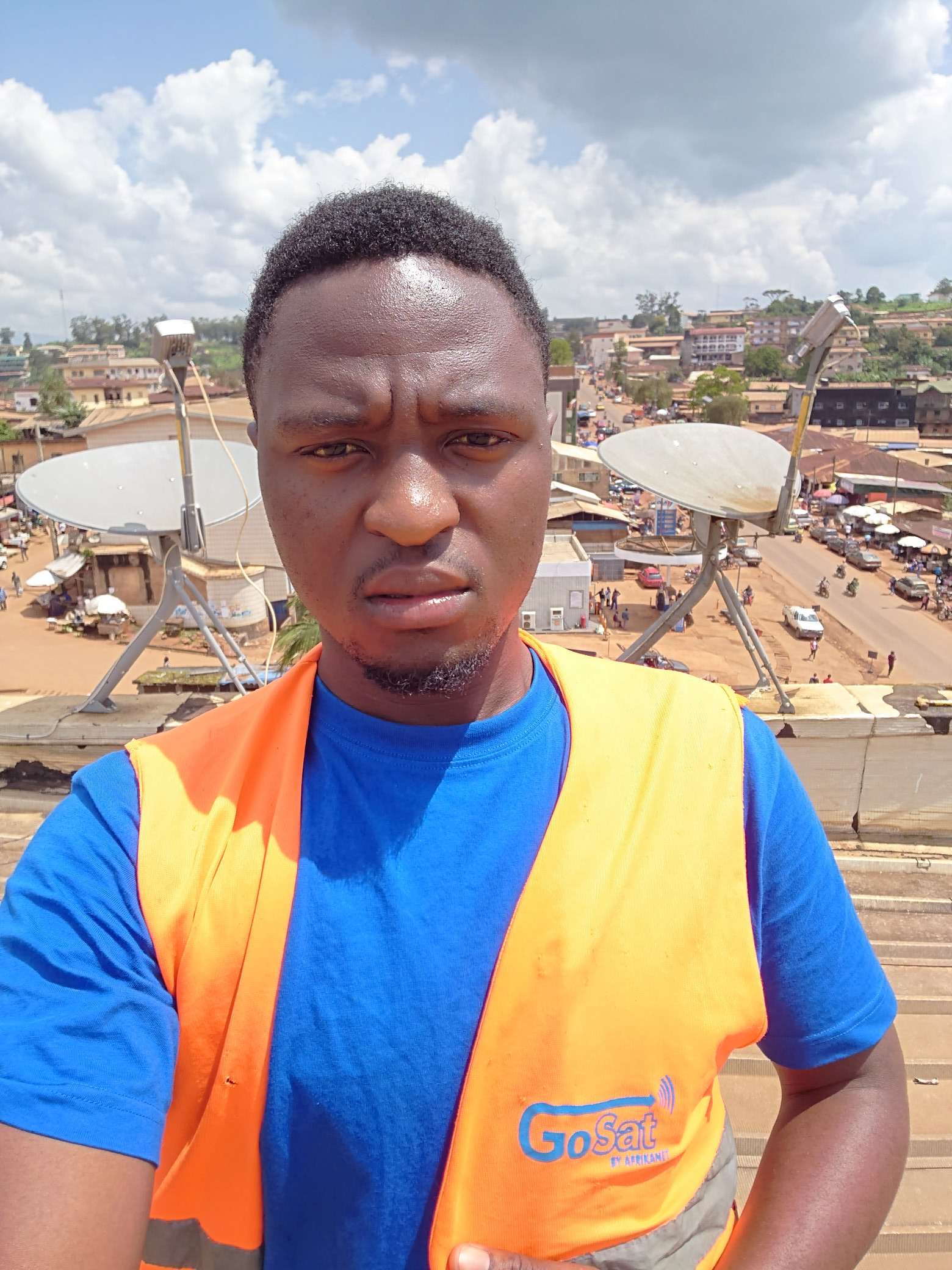 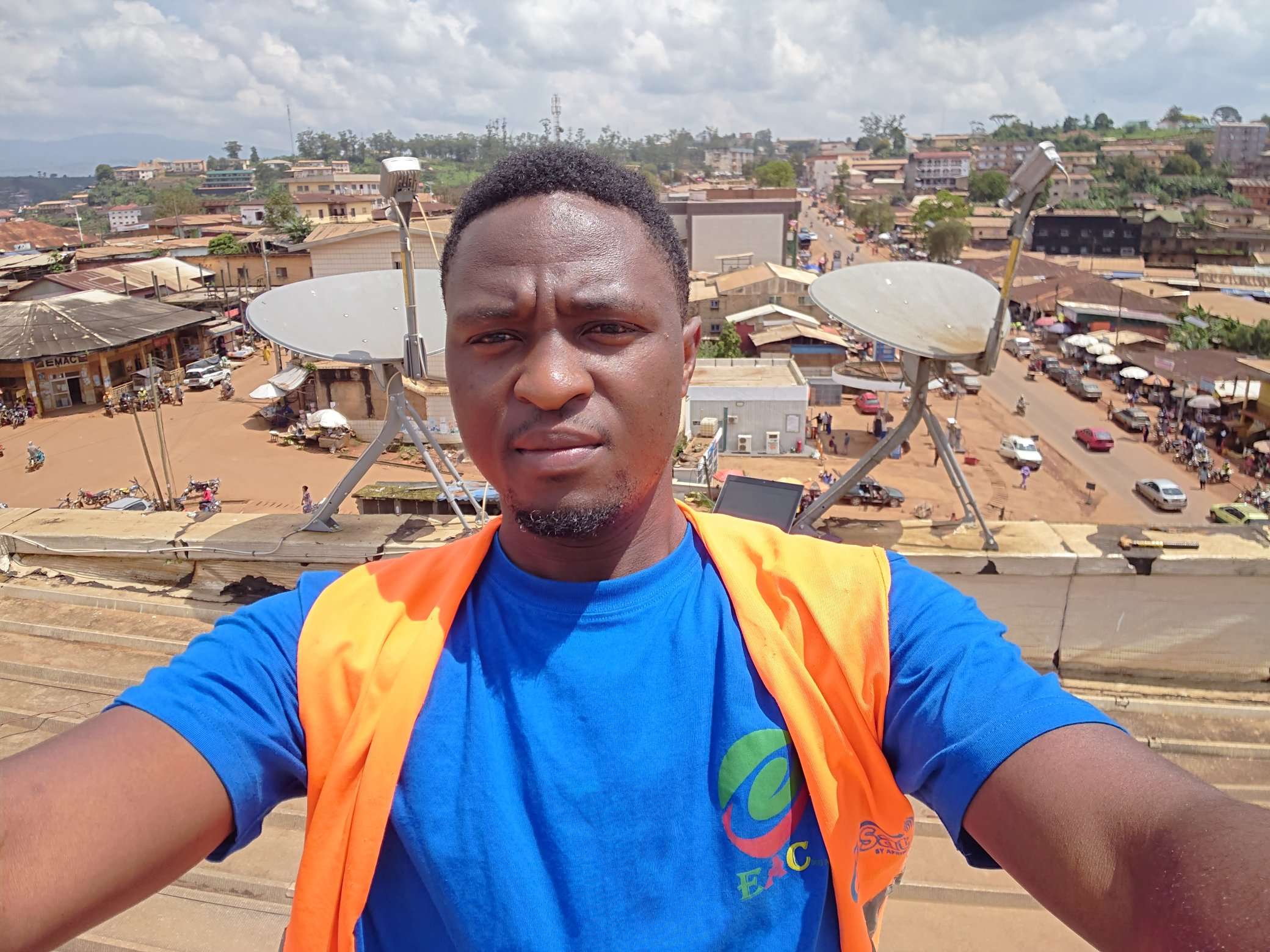 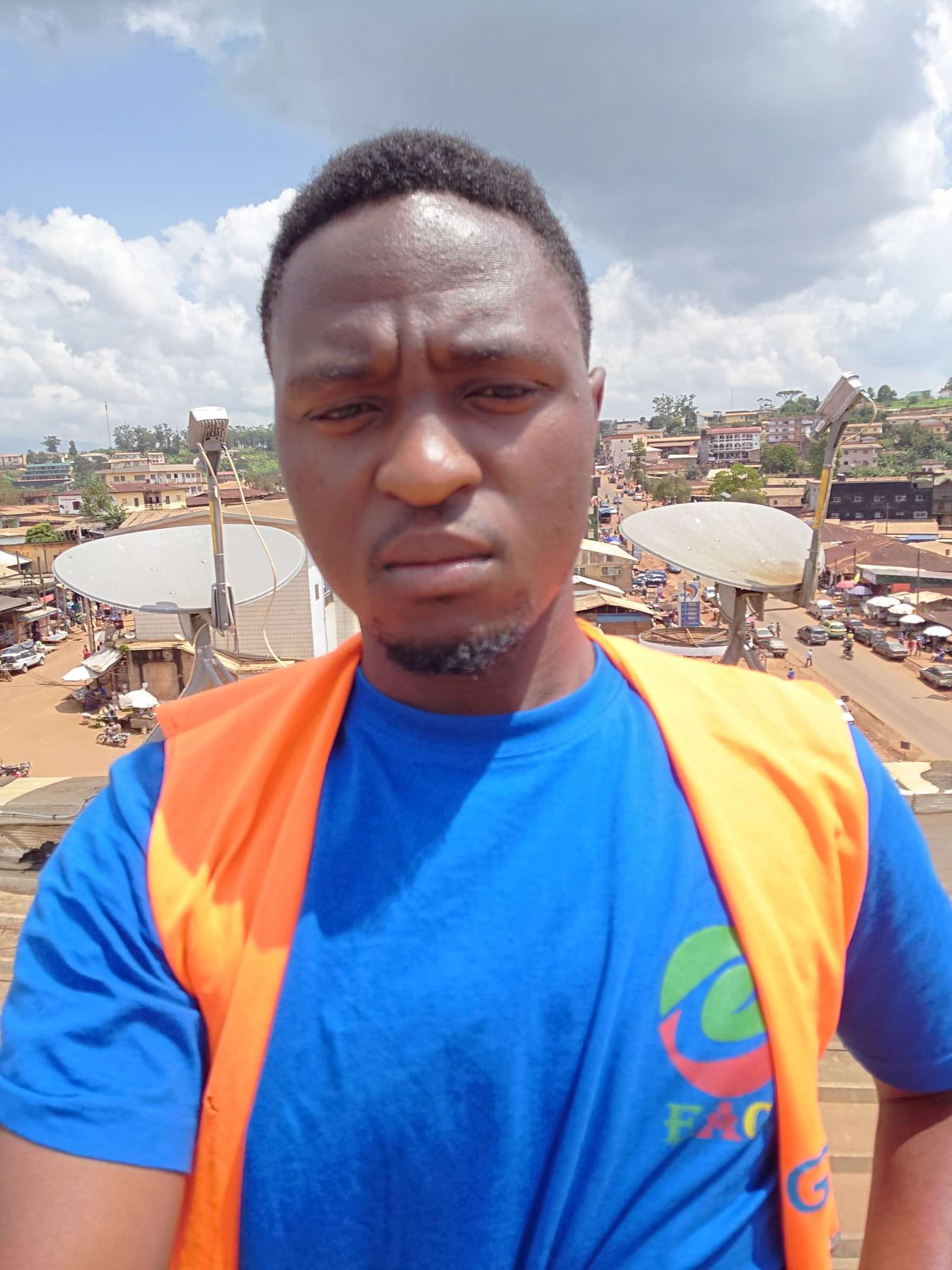 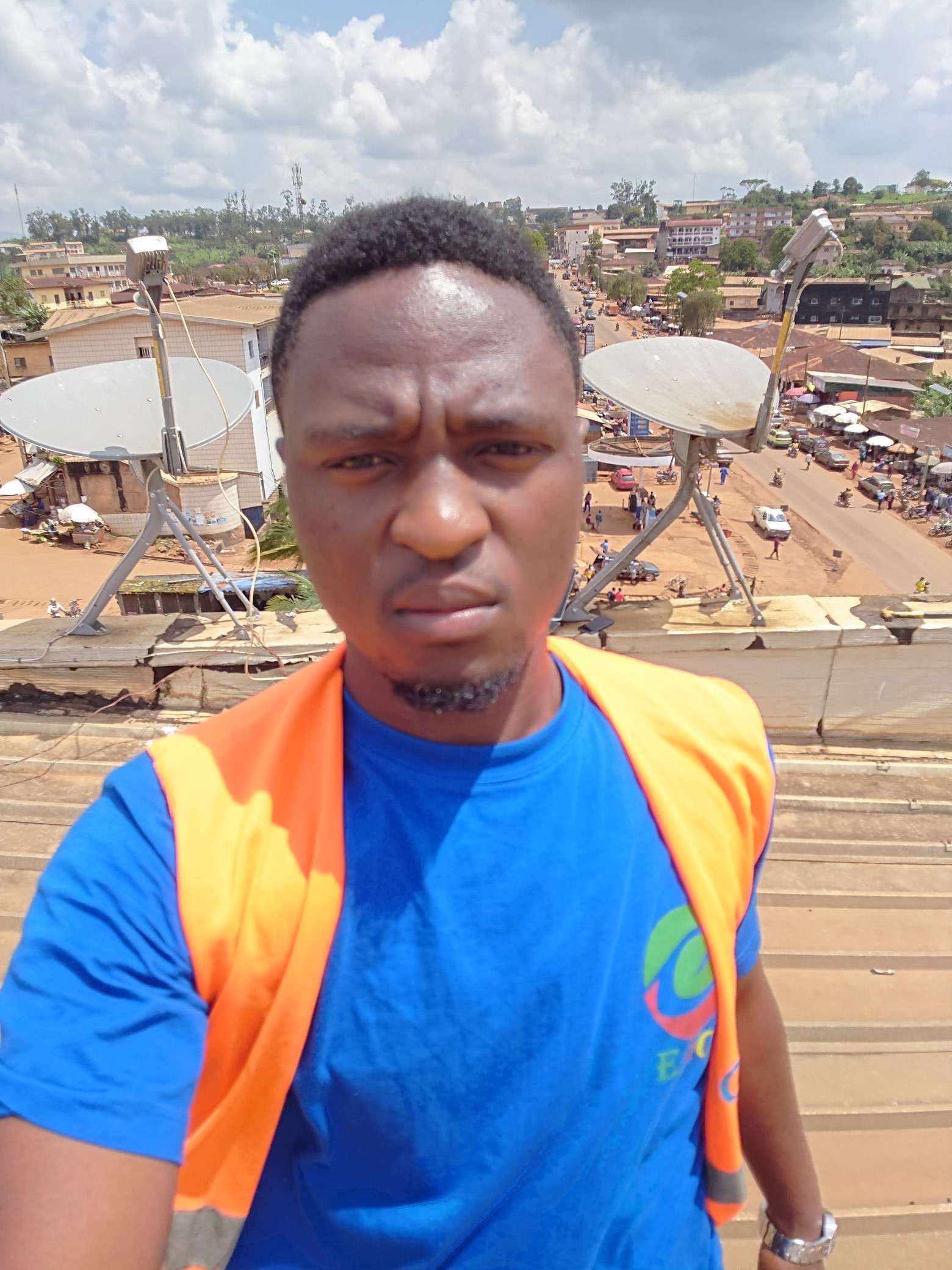 A few days ago, a GoSat intervention team deployed to UNI2GROW in Dschang, a structure specialised in helping African students, academically deserving but having financial difficulties to access university studies in computer science or other STEM subjects. The structure which since 2012 has financed university access for more than 100 students in Cameroon and which uses two VSAT links from GoSat had some disruptions related to its internet connection. Albert ASIMO, the technical support manager of GoSat Cameroon tells us more.

What was the intervention you made in Dschang on 18 October?

GoSat’s technical support was called in because the customer was no longer able to use his data, even though he was connected.

What was the problem?

After our diagnosis, we found that the problem was related to the second link installed more recently on a 74 cm antenna with a 1W BUC. Indeed, the antenna had moved and had seriously dropped the SQF < 37.

How did you solve the problem?

We simply re-pointed the antenna and also ensured that the first link, which is installed on a 74 cm antenna with a 2W BUC, remained problem-free both in terms of gain (SQF) and bandwidth taken by the customer.

And did this operation allow the customer to regain his internet connection and use his data again?

UNI2GROW officials did not fail to express their satisfaction with the promptness of GoSat Cameroon’s technical support in resolving their difficulties. Indeed, they were able to confirm the efficiency of the customer service of the satellite internet provider to deploy on the ground and in time to assist the customer.

A dynamic and ambitious company, we were born of the collaboration of two major leaders in the broadband Internet market: Konnect Africa and Afrikanet. Benefiting from the support of Eutelsat, the world leader in satellite communications, which aims to cover more than 20 countries in Africa in all locations with very high speed without compromising on quality, based on its experience in more than 150 countries around the world.

Satellite internet connection is no longer a privilege with GOSAT

In a great first with broadband technology in French-speaking Africa, starting with Cameroon, we allow everyone and especially economic actors to no longer consider the quality of their internet connection as a luxury. It is now here and accessible to all, wherever you are, in our first coverage areas. To know more >>> 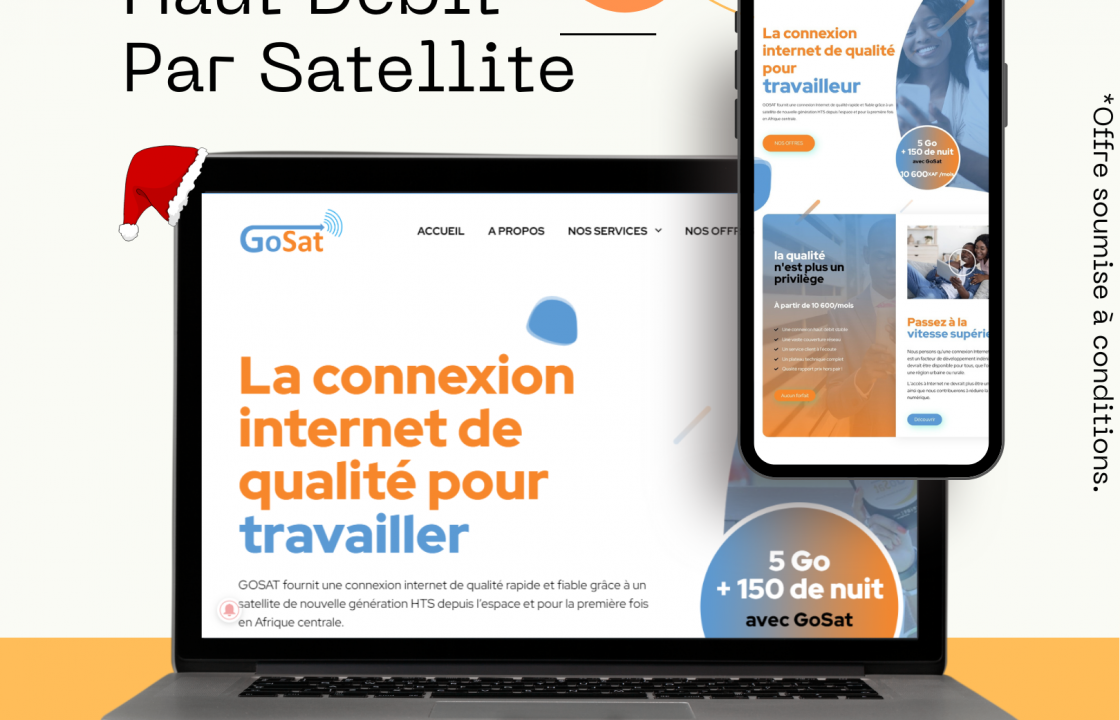 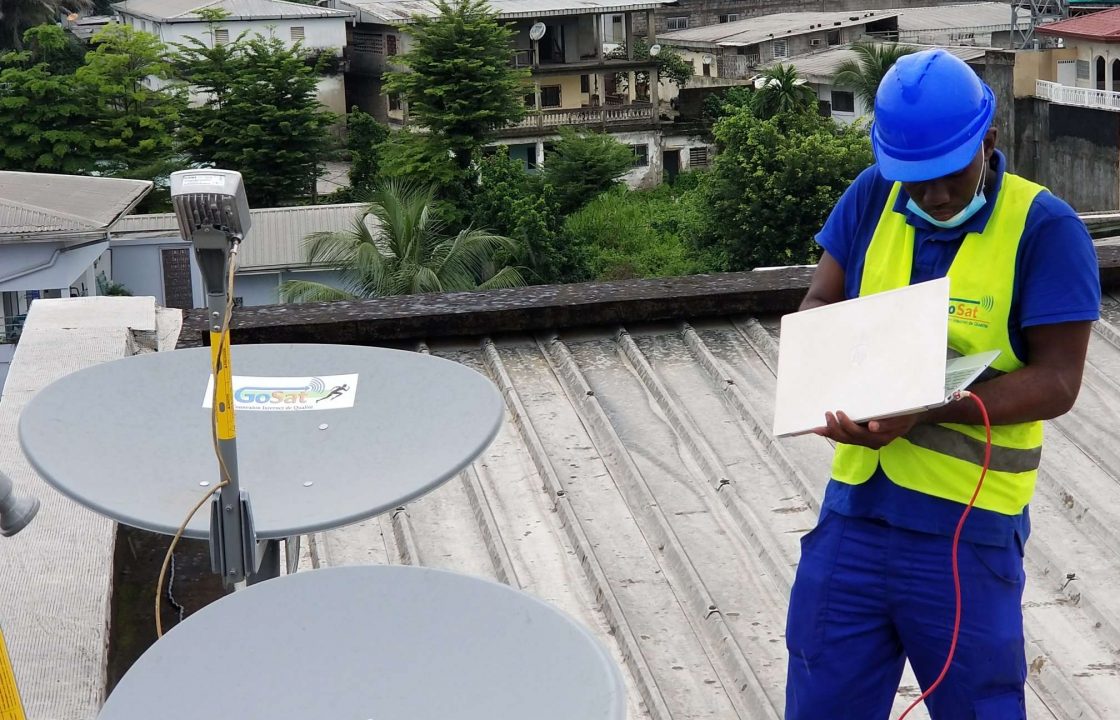 Why opt for a satellite internet connection?

Formerly especially solicited by companies, because not very well known to the general public, satellite internet has gradually be … 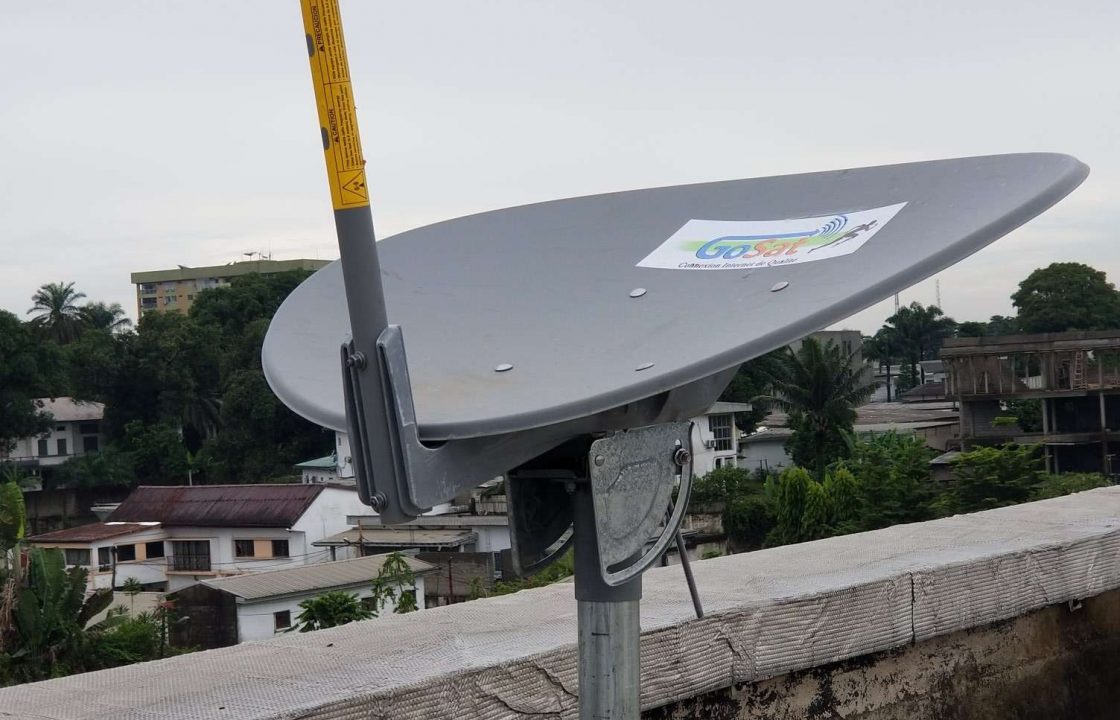 What is a satellite internet connection?

Although the Internet connection market is essentially dominated by three main technologies, ADSL, optical fiber and the mobile ne …