HomeBlogUncategorizedMilitary world cup 2018 : will the lionesses go to Texas ?

Military world cup 2018 : will the lionesses go to Texas ? 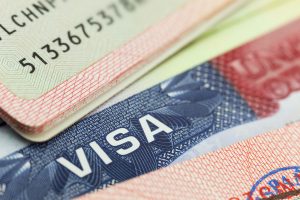