HomeBlogNews and EventsINTERNET ACCESS BY SATELLITES: EUTELSAT’S CEO CALLS FOR CONSOLIDATION IN ODER TO HAVE THE SECTOR COMPETITIVE …

INTERNET ACCESS BY SATELLITES: EUTELSAT’S CEO CALLS FOR CONSOLIDATION IN ODER TO HAVE THE SECTOR COMPETITIVE … 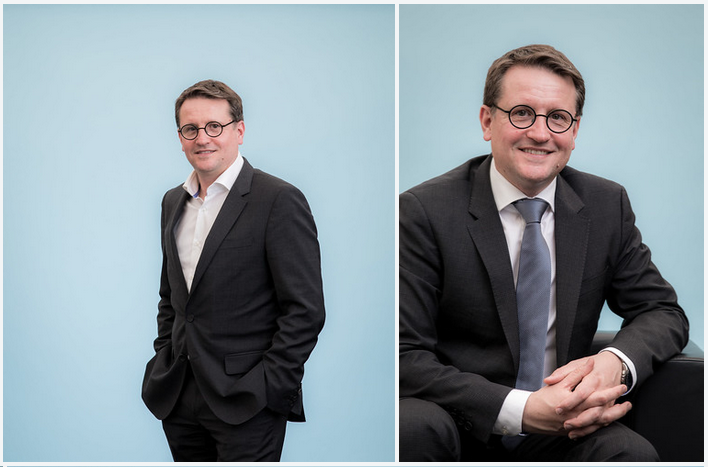 In an interview with Mark Holmes and Rachel Jewett on behalf of the September edition of Via Satellite, Eutelsat’s CEO discusses prospects for the satellite market; Rodolphe Belmer announces as inevitable and imminent the consolidation of the relations between companies of communications by satellite.

According to the CEO of one of the largest global companies of satellite operators in the world, this orientation will build larger and more competitive structures to face customers’ need which become more and more important.

With 61% of its recent financial income coming from video services, Eutelsat announces through the voice of its CEO an increase in its investment in connectivity in the medium and long term, with, in particular the upcoming launch of the KONNECT service, constellations in low Earth orbit (LEO) and a future in Internet of Things (IoT) connectivity.

The entire interview in one click on the link https://www.satellitetoday.com/business/2020/09/09/eutelsat-ceo-says-satellite-operators-are-too-small-industry-consolidation -needed-to-stay-competitive /