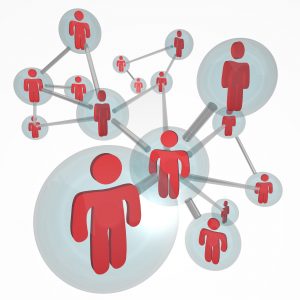 Ivory Coast has one of the most developed telecommunication networks in West Africa. Since its creation in the 90’s, the Internet evolved in the country, especially thanks to the powerful desire of the population to be connected. Each big town of the country disposes of its internet connection, in the various cybercafé of the country.

From the internet spread by ADSL cables to the use of internet boxes which allow several computers and mobile phones to be connected to the internet thanks to only one access point, telecommunications are constantly increasing in Ivory Coast.

But, the real ambition of the country is to reach 90% of internet access rate before 2020.

GoSat is a company supplying broadband internet access to other companies and people. Our added value is situated in technologies we have chosen (internet by satellite), which permits us to offer to our customers a quality service at an affordable price, and that wherever they are. 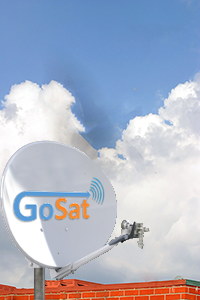