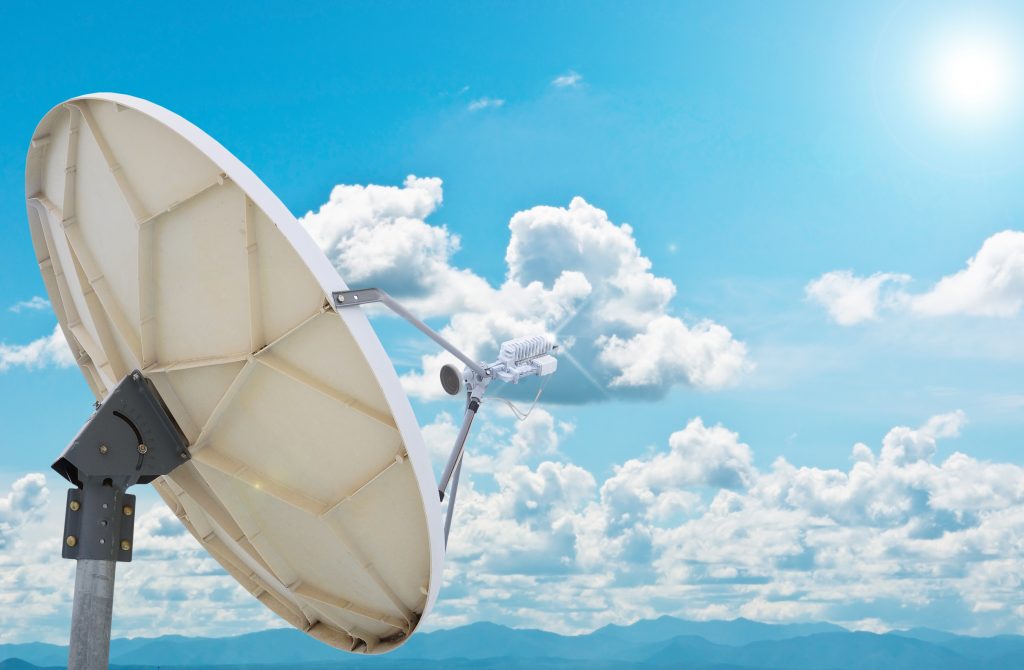 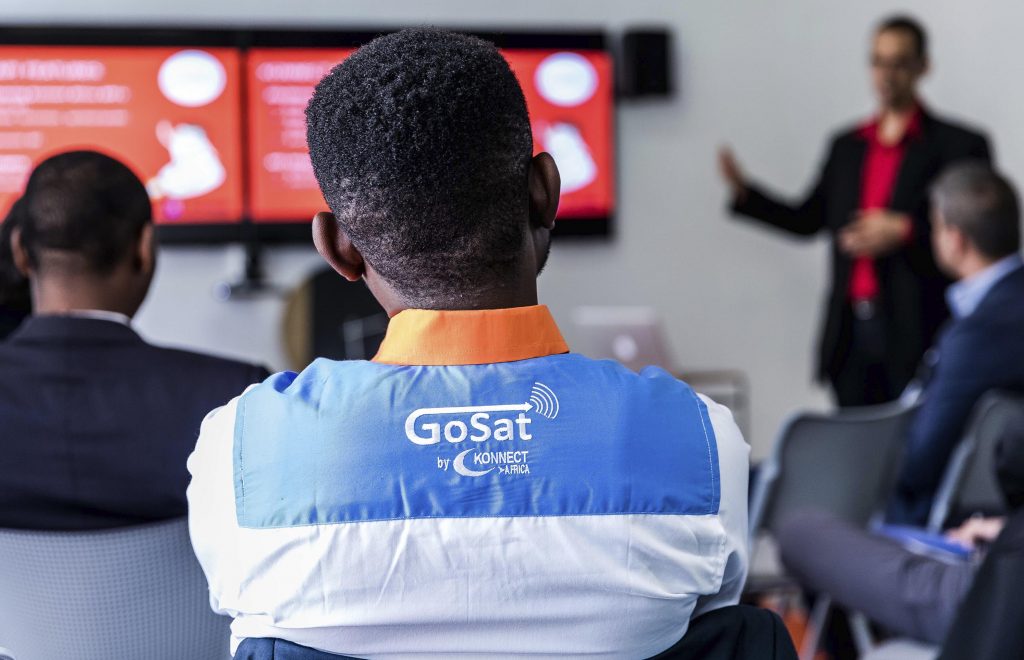 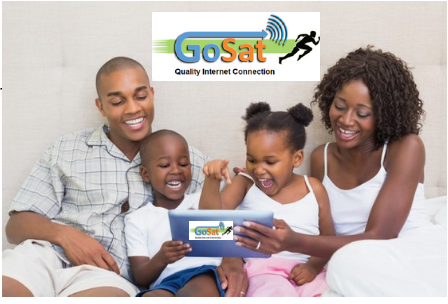 Working online as a remote staff: Thanks to broadband

Blockchain and Bitcoin, the future of Africa ?

You probably have already heard about Bitcoin or cryptocurrencies, or even about Blockchain. But do you really know how does it wo …