Will France win the world cup in Russia? 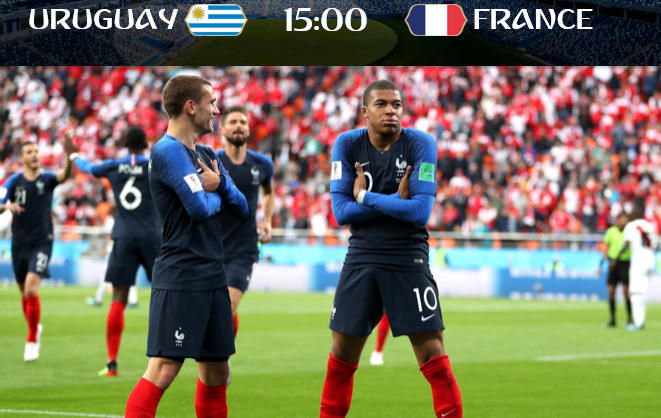 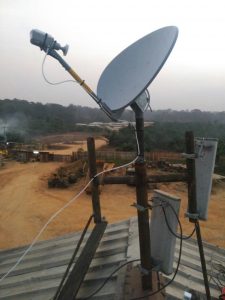 We love football here at Afrikanet, and we hope that many people Africa are able to follow the 2018 edition of the world cup thanks to our satellite connection. Here is the review of the journey of our favourite team to win

France national team had a relatively slow start in the group C of this world cup. The players didn’t impress anyone, with two 1-0 wins and a draw against against Denmark during what was arguably the most boring game of this world cup. But France team silenced its detractors after winning 4-3 against Argentina during a very intense game that saw the rising star Kylian Mbappe score two goals.

But the road to victory is still long for France, and they will now have to face Uruguay during th quarter finals 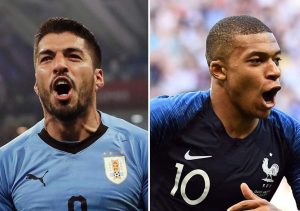 Even if Uruguay is still uncertain about the participation of his star striker Edinson Cavani, who hurt his leg during his performance against Portugal. the team will be a redoubtable

opponent for France. Indeed, with only one goal taken during this world cup, they have the best defence of the tournament. And the attack can still count on Barcelona superstar Luis Suarez, who is still very dangerous even he has been a bit off lately.

Ahead of an even more difficult semi-final

Even if France would beat Uruguay, they would still have to do the hardest part as they would have to face either Brazil or Belgium, which are the 2 favourites for a Final win in Moscow. Finally a potential final against England or Croatia would be just though given both teams determination to win this world cup.