Blockchain and Bitcoin, the future of Africa ?

The main advantage of cryptocurrencies over “normal” currencies is the transaction speed. Today if you want to make a bank transfer to anyone, the transfer can take days, or even weeks. With cryptocurrencies such as Bitcoin, it will only take a few minutes to proceed the transfer. No matter where you send your Bitcoins to. 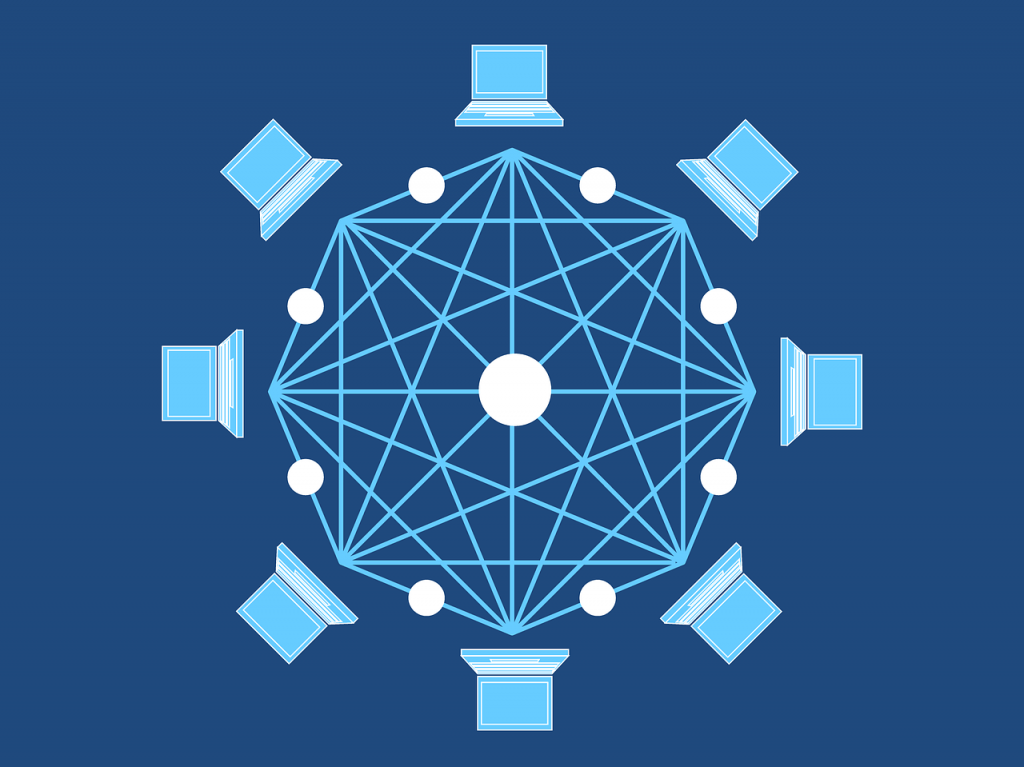